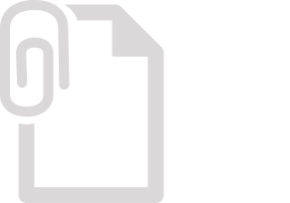 An air mass is a thick and extensive portion of the troposphere having uniform temperature and humidity, characteristics derived from its source region.